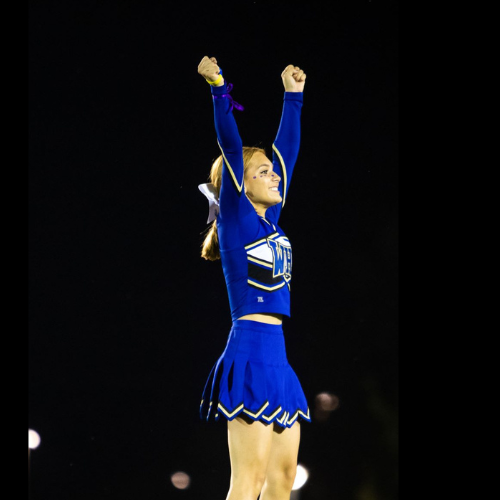 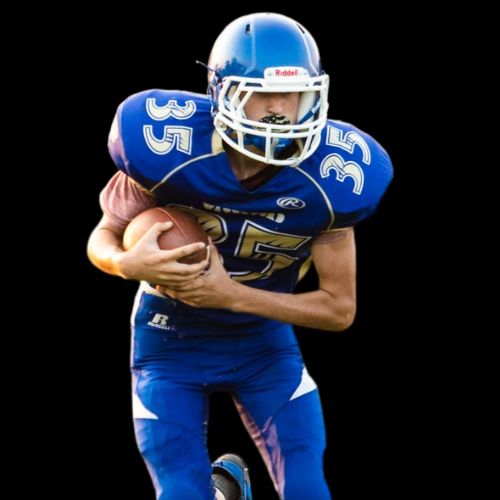 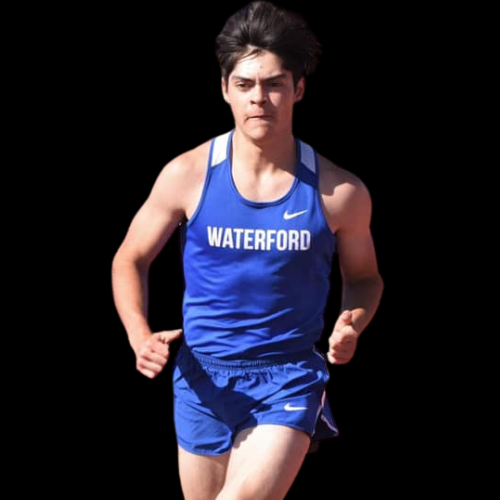 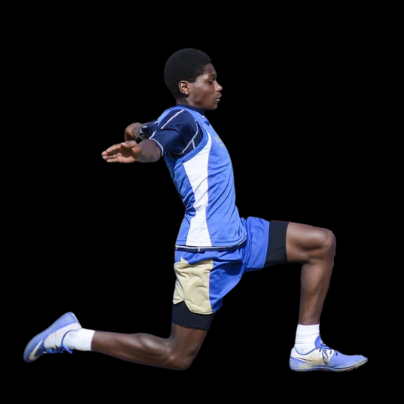 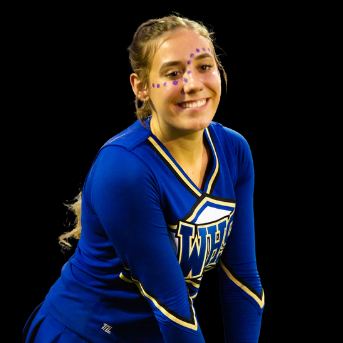 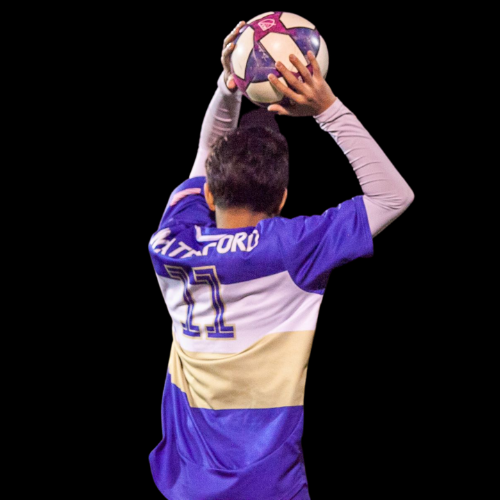 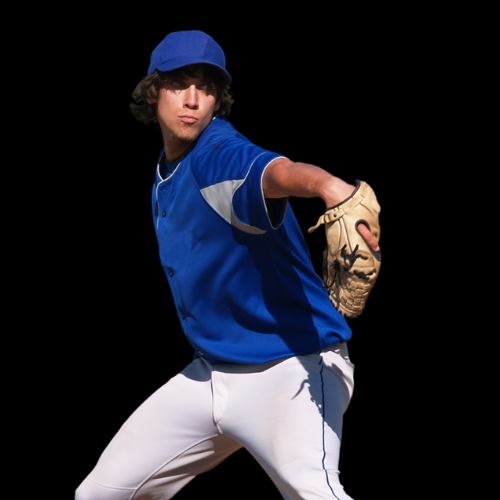 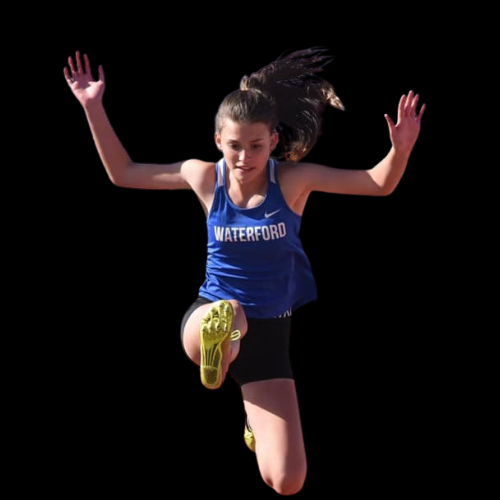 One of the most recognized students of our 2022 CTE awards night and athletic awards night was Evan Espinoza, who received many honors and scholarships recognizing his success academically, athletically, and socially. Evan has run Cross Country and Track all four years of High School. As a senior he broke the schools 5K record, 16:52. During the Track and Field season, Evan broke the school record in the 800 meters, 1600 meters, 1 Mile, 3200 meters, and 2 miles. He ran the 800 meters in 2 minutes flat, 1600 in 4:29.07, 3200 in 9:58.33. He finished the season 1st place in the league for the 800, 1600, and 3200, and he finished 2nd place at Sections. As a student, Evan is at the top of his class. In the words of vice principal Kerry Whitfield, “Evan is a very kind, respectful, young man, and we couldn’t ask for a better representative of Waterford High School.” Evan was the 2022 recipient of the SAL Scholar Athlete award for Waterford High School, which recognizes him as the male athlete with the highest GPA. 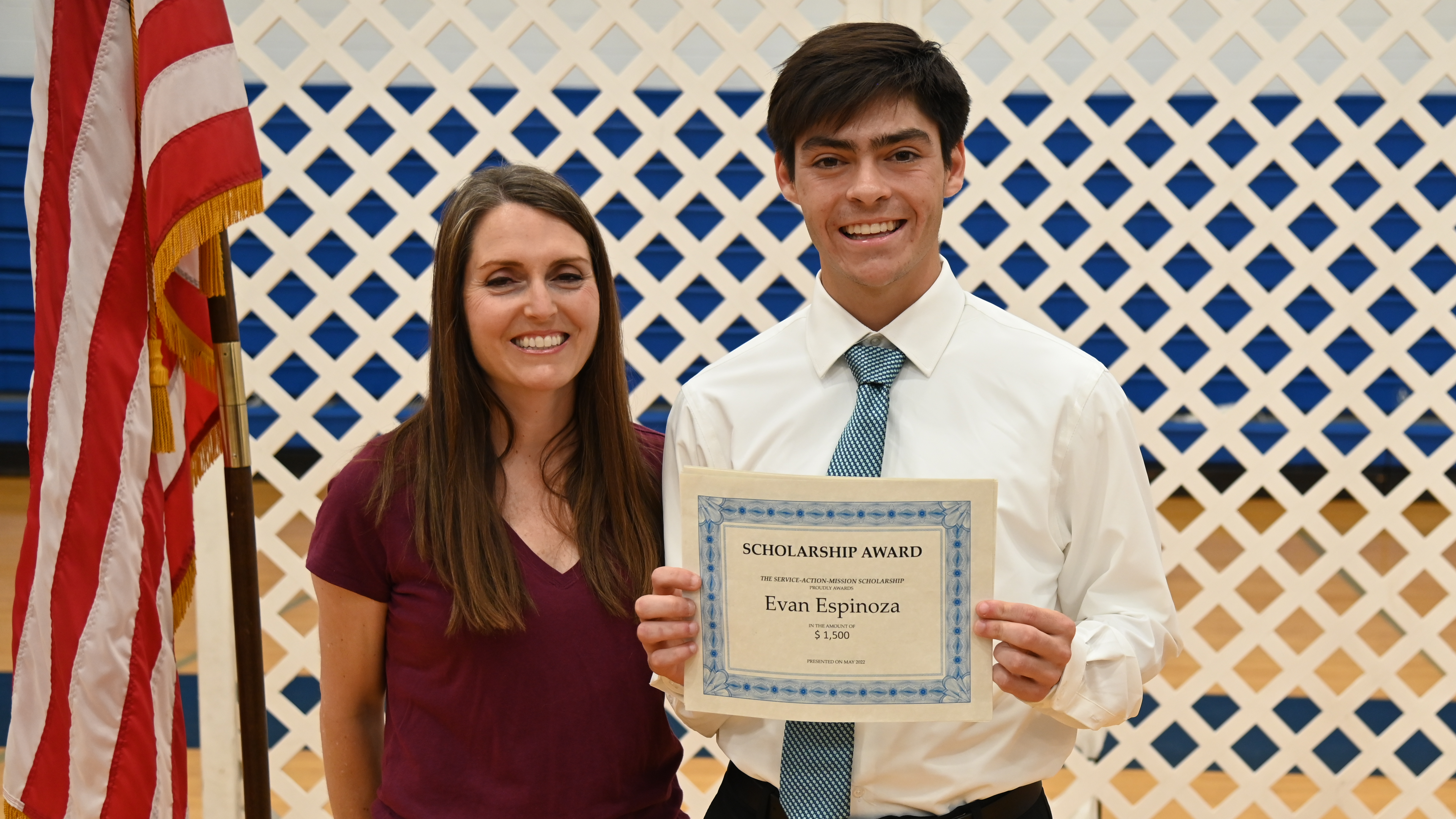