Fentanyl is a major problem in Stanislaus County. Fake "fentapills" are everywhere. These are imitation prescription pills made with fentanyl - a synthetic opioid 100x stronger than morphine. Just 2 mg of fentanyl, the equivalent of a couple grains of sand, is a lethal dose. Imitation pills are often found with several times that amount, and ONE PILL CAN KILL in minutes.

Unless a drug is prescribed by a licensed medical professional and dispensed by a legitimate pharmacy, you can't know if it’s fake or legitimate.

Depression, anxiety, and pain are real problems, but self-prescribed narcotics aren't the answer.

Most of the fentanyl pills and powder are being sold on social media platforms. Common apps such as Snapchat, What’sApp, Twitch, Instagram, Telegram, etc. should be actively monitored for any signs of dealers reaching out to your child. Different lingo is used to solicit buyers with phrases such as “M30, percs, blues, tango and cash, and xannie bars.”

BE AWARE OF YOUR CHILD'S SOCIAL CIRCLE

Know who your children are associating with outside of the home. Look for changes in friend groups or certain behaviors. People who are under the influence of fentanyl do not have objective signs of intoxication that are common with other substances.

Look for signs such as drowsiness, sedation, confusion, disorientation, slurred speech, pinpoint pupils, change in sleeping patterns, lack of good hygiene, unkempt bedrooms, and falling grades. Often, young adults are found deceased from fentanyl poisoning while they are laying in their beds, where their family members believed they were just listening to music, playing video games, or sleeping.

INFLUENCE OF VAPING & MARIJUANA USE

Based on F.O.R.T. investigations and interviews, vaping and marijuana use cause anxiety based on the higher THC levels found in marijuana today. This increased anxiety leads the user to seek out drugs such as Xanax. Sadly, the “Xanax” they receive is often a fake one laced with fentanyl.

This medication is used to reverse an opioid/fentanyl overdose, and if administered timely, can prevent a death. If you're concerned someone in your life is at risk of an opioid overdose, we encourage you to keep Narcan on hand. Narcan has no adverse side effects and is available without a physician prescription at most pharmacies. (Paramedics should still be called whenever Narcan is used)

Users purchase drugs using cash apps such as Venmo and Zelle. The average price for a counterfeit pill is $20. Parents should monitor all cash apps and should be aware that dealers will often deliver the pill(s), which are easily concealed, directly to the user’s home and simply drop it off in a location where it is undetected and easily accessible to the user.

Start a Conversation at Home

Because opioids are available by prescription, many children and teens don’t understand their danger, and even fewer recognize that heroin is an opioid. Many also do not realize that dangerous fentanyl is added to many street drugs. Misusing opioids can be harmful and can alter the course of you children's lives, preventing them from reaching their full potential. That's reason enough to have this difficult conversation with your children. Be certain that the discussion focuses on how much you care about your child’s health. 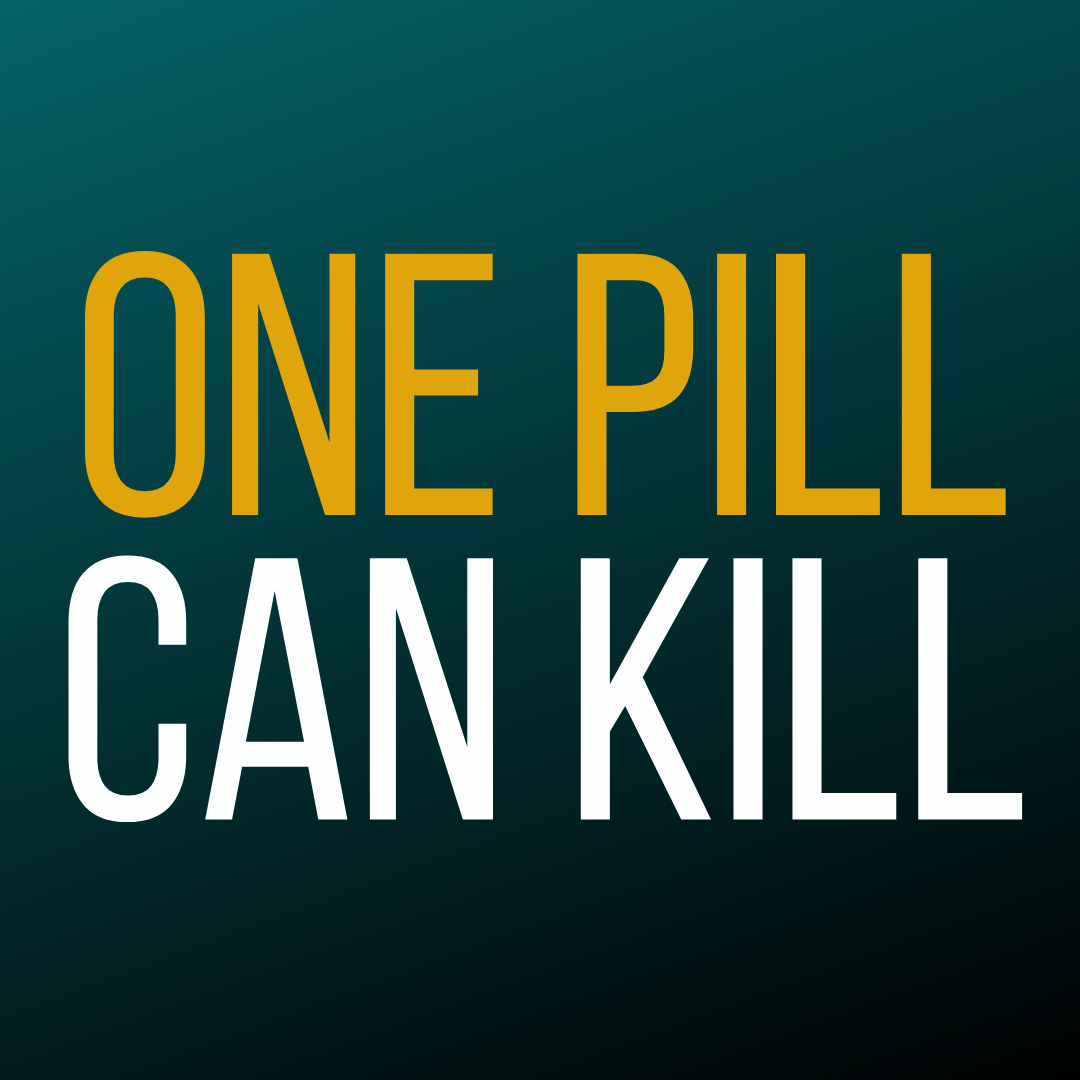 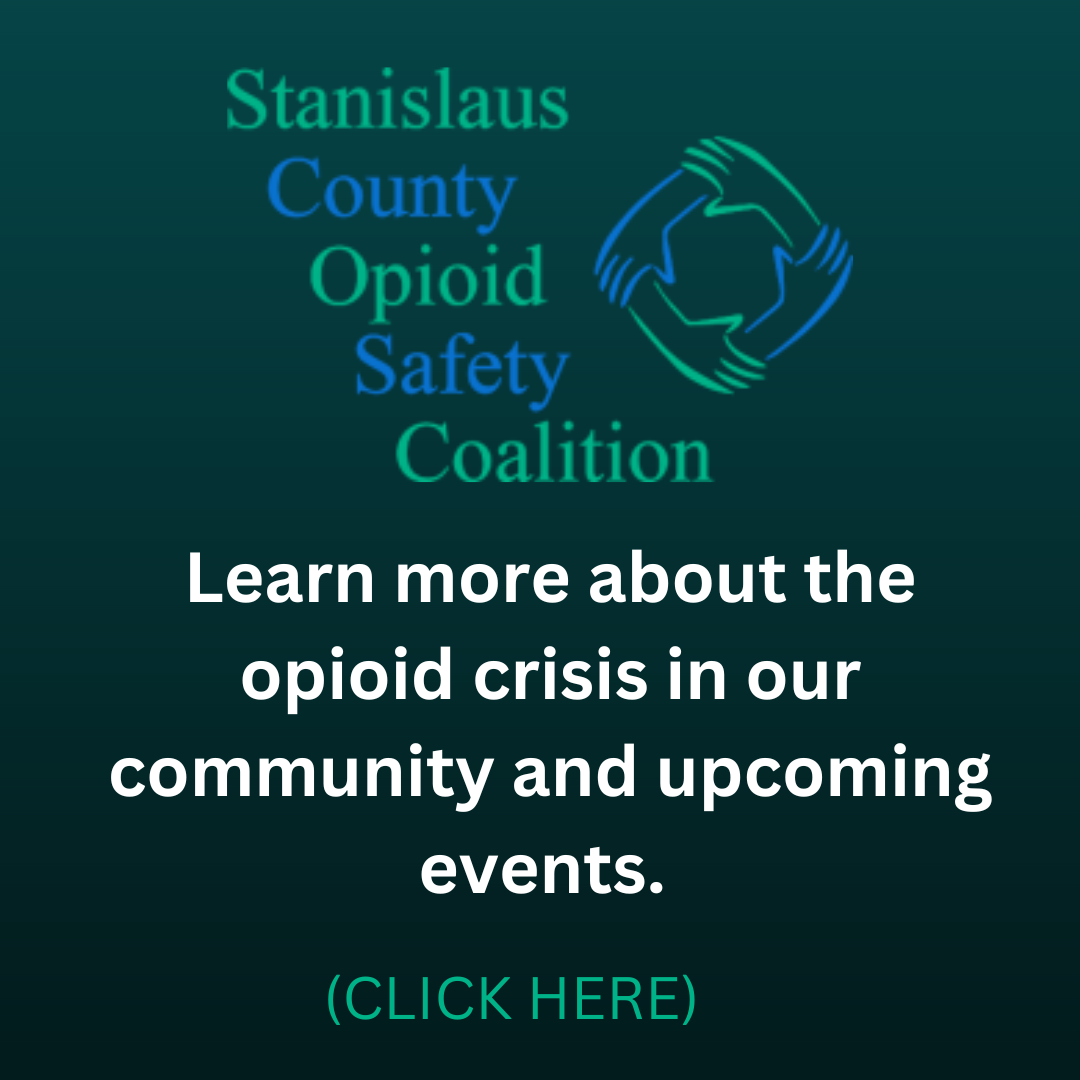 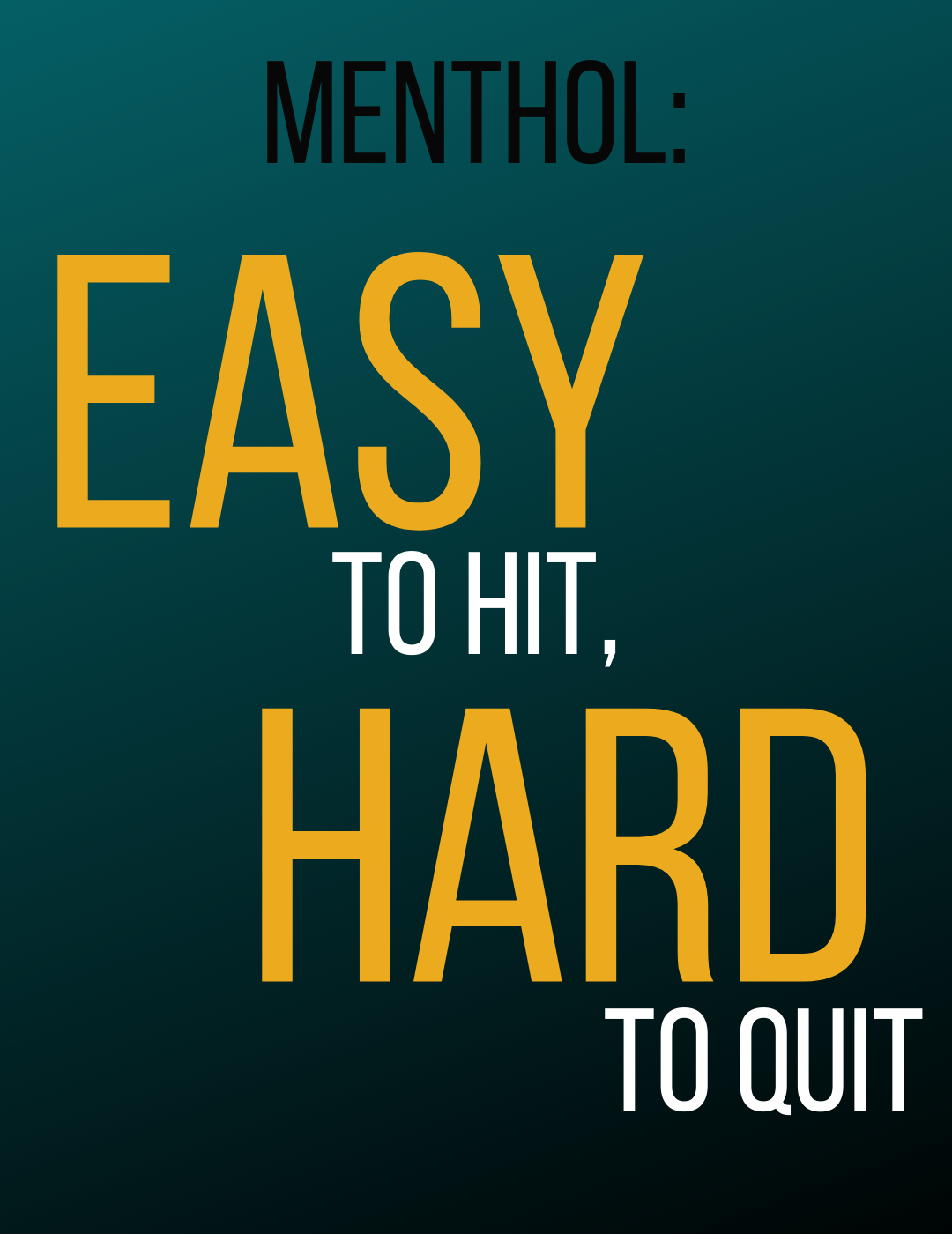 The use of e-cigarettes by middle school and high school students has skyrocketed in recent years. The tobacco industry is using flavors and tech devices to hook kids on nicotine. Many of these devices use nicotine salts, a more potent type of nicotine, that causes addiction fast.

Nicotine can damage the brain, increase anxiety, cause mood swings and irritability, and lead to other substance abuse.

Here are some statistics that demonstrate the scale of the problem we face, from Flavors Hook Kids: 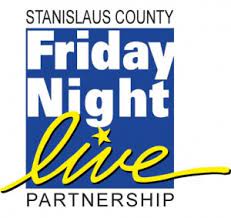 The Friday Night Live (FNL) program builds partnerships for positive and healthy youth development which engages young people as active leaders and resources in their communities.

The program is designed to bring young people and adults working together in partnership to take on issues facing youth today such as underage drinking, drugs, tobacco, youth voice in the community, etc.

Waterford High School has an active Friday Night Live program. Contact Student Assistance Specialists, Mary Horning, for more information or to get involved in the program. 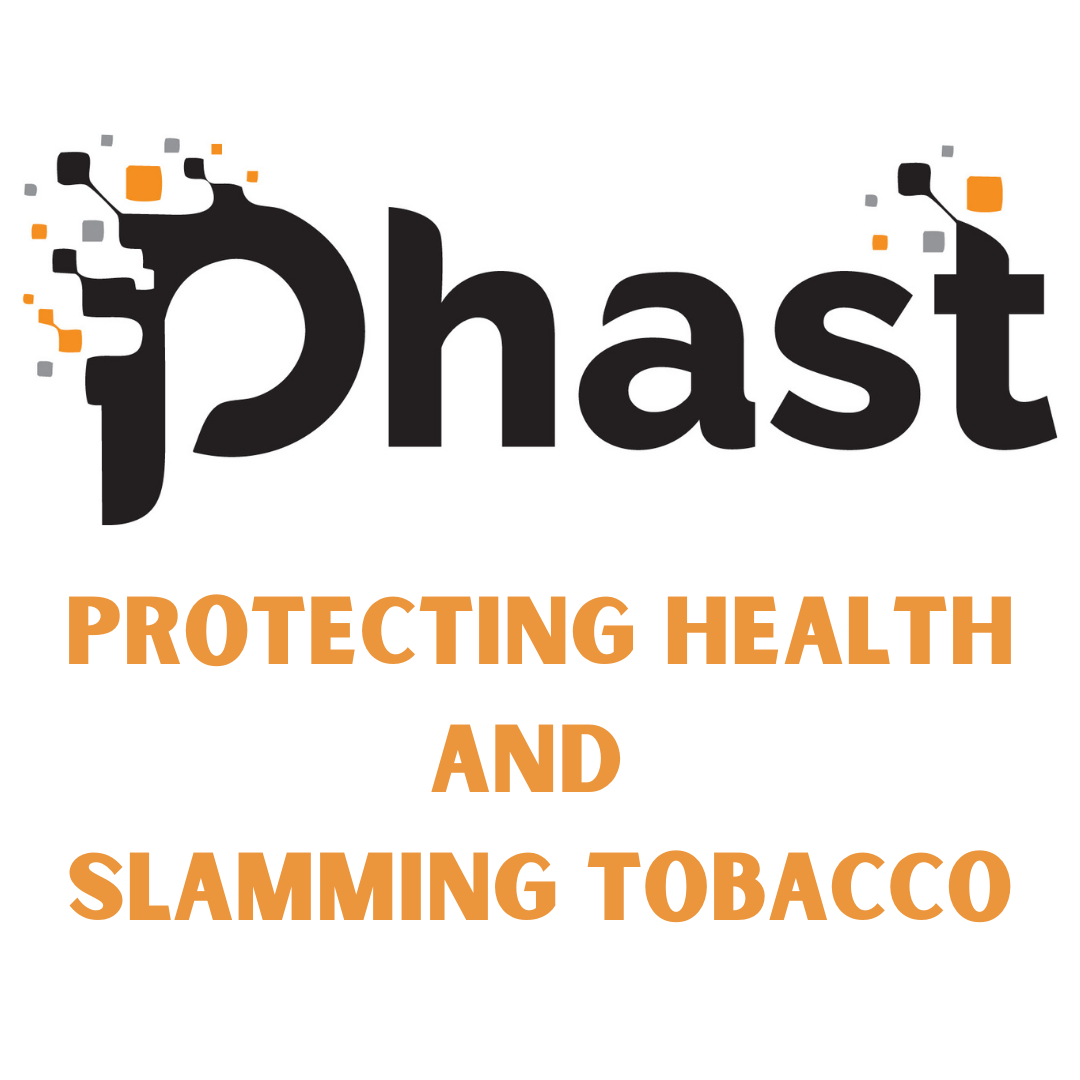 PHAST— pronounced "fast"— is a youth coalition dedicated to Protecting Health And Slamming Tobacco by organizing peer education and advocacy projects in schools and communities across Stanislaus County. PHAST is the youth development vehicle that empowers youth, helps youth use their voice, ensures lasting change in our community and creates the next generation of nicotine-free advocates. 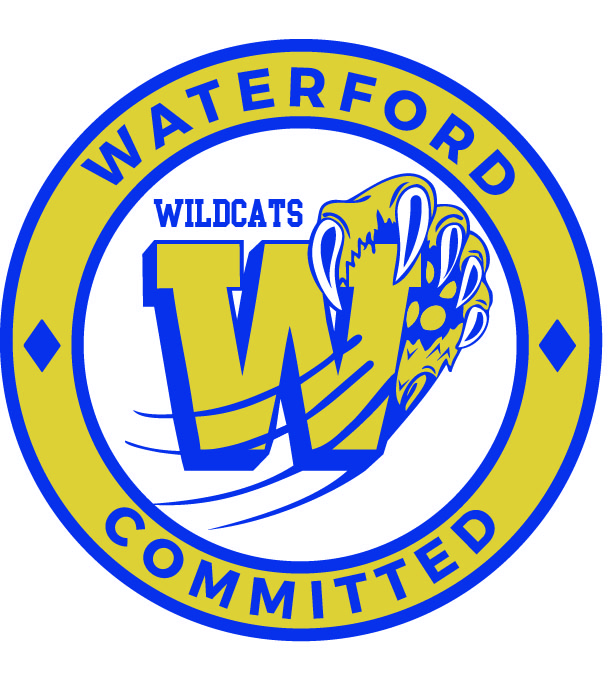 The COMMITTED Code of Conduct sets behavioral standards to assist youth in making good decisions.  It also sets clear and consistent boundaries for participation in co-curricular activities and athletics. There are six main components that teach us how to reach our greatest potential for both academics and athletics: Mental Health, Nutrition and Hydration, Sleep, Training and Recovery for athletes, Character/Leadership, and Chemical Health (Substance Use Education and Prevention). 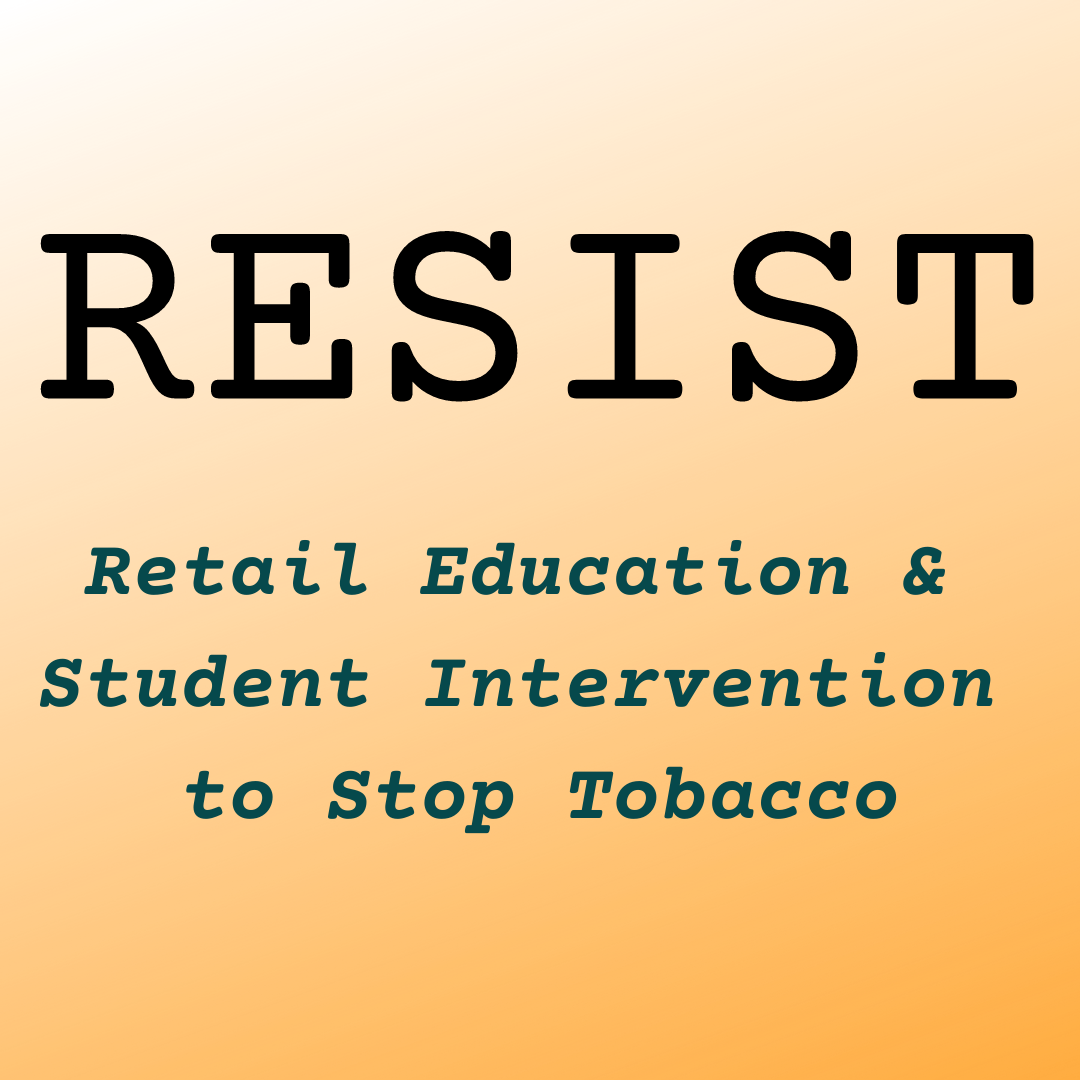 RESIST is committed to empowering youth, parents, retailers and the community with information regarding the risks of tobacco to encourage healthy living and prevent greater harm to our community. Through education, the program will discourage under age use and sale of tobacco to minors.

Check our "News" feed for the latest RESIST article. 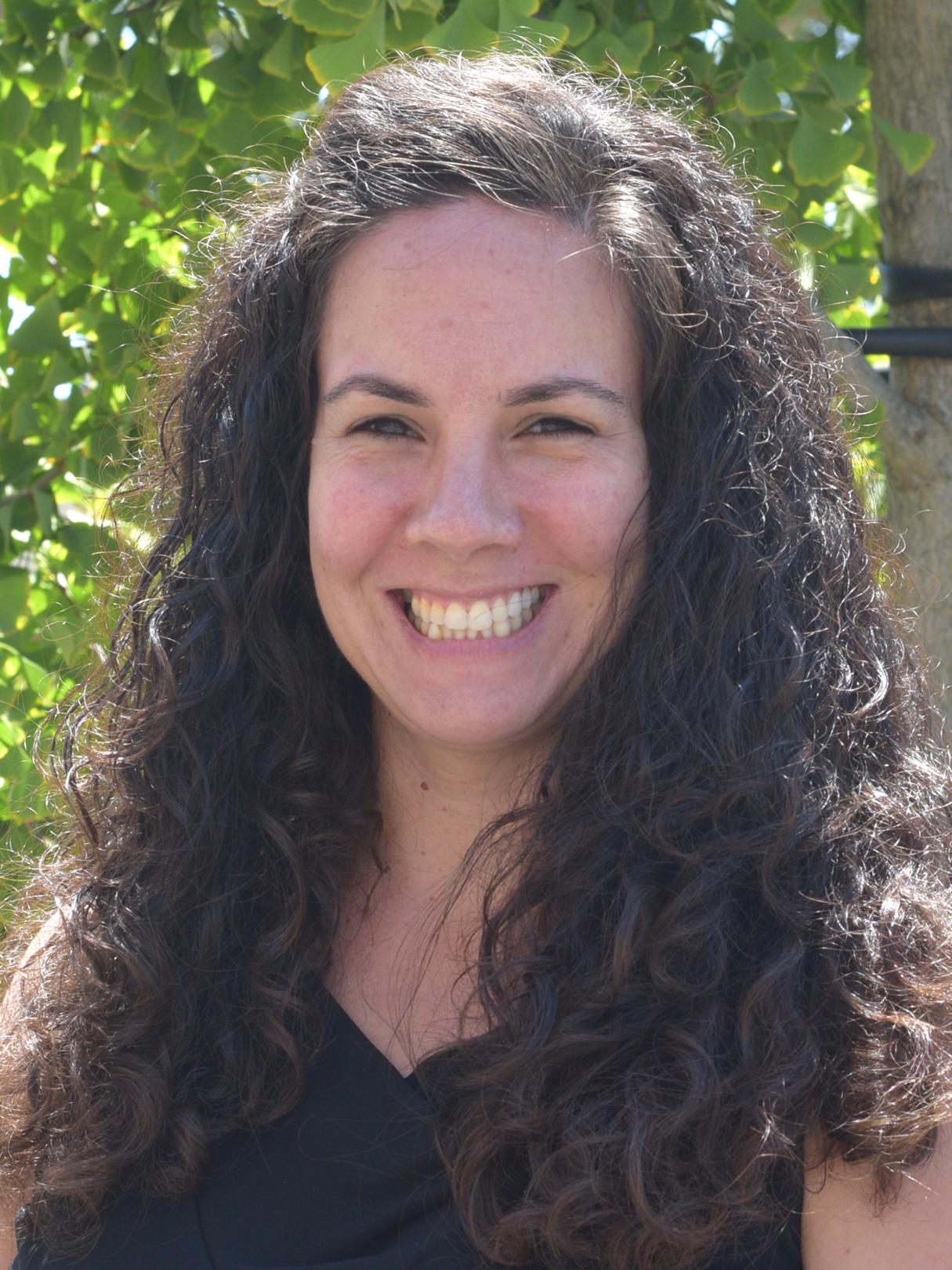